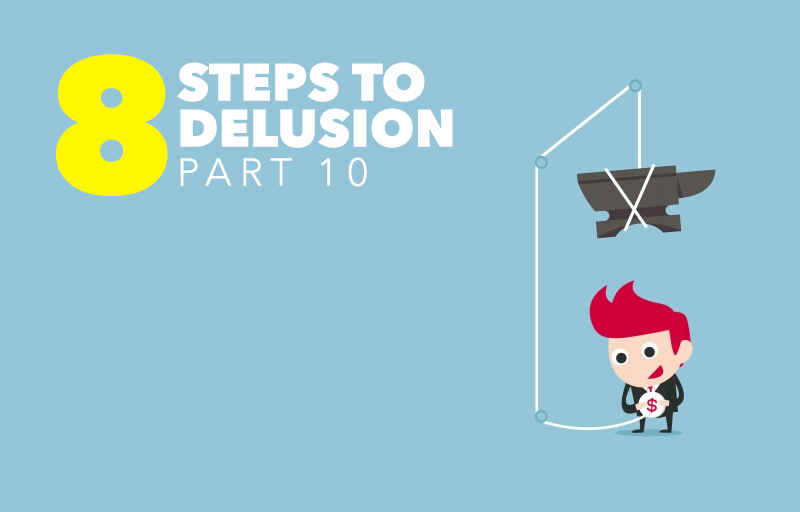 EPILOGUE: BACK IN THE REALITY

In this series of articles we have covered in eight steps how a typical advance fee fraud works. While there are many different types of scams, many follow this pattern. Not all the scammers use the same steps in the same way, but the pattern and the psychological premises remain largely the same.

The three main tricks the scammers use are pressure, friendship and blame. The process starts from a relatively harmless situation where you only want to know more and have nothing to lose. It will then move quickly to separating you from your real friends, befriending the scammers and finally blaming you for failing your part in the deal. The sad consequences of this mind game may also lead you to becoming a long term victim because the scammers are doing their very best to take you as deep into the fantasy world as they can.

When faced with tragic stories of long term victims, it is normal to have questions. We ask ourselves: how is this possible. We ask who would fall for a scam and who would continue paying the scammers for years. We may try explaining it to ourselves as stupidity: you have to be stupid to fall for something like this. Stupidity is a wonderfully simple explanation that makes us feel better. We are too smart to fall for a scam because we are not stupid, right? We also like to think that the scammers are stupid. In short, everyone is stupid except us. There, doesn’t that make you feel just wonderful when you put it like that?

Stupidity, however, is a naive explanation to these tragedies. It fails to see the multifaceted structure of the scams. It fails to notice the sophisticated mind game being played during the scam. It fails to notice the meticulous psychological build up that culminates in the payment phase. Whether the scammers themselves are actively thinking of such mind games when they scam people is irrelevant: the fact is that the game is there and it works. But when dissected like this, you will now have tools for recognizing these tricks and avoiding the delusion. And don’t think of them as specialties of the internet scammers alone. The very same techniques can be observed being used in many other situations as well when someone is trying to manipulate you.

Don’t take the risk. Don’t take the first step. Don’t start the habit. When you hear the fantasy world calling, don’t listen. And if you see a friend taking that dangerous first step, do what a friend should do before it’s too late. Only by being there for each other we can stop the scammers for good.