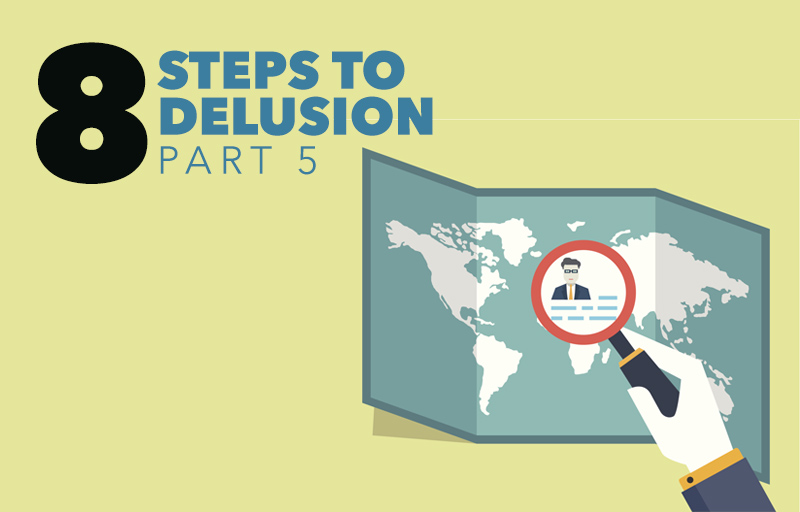 “You should not tell about this to anyone because they will be JEALOUS to you and try to prevent you from getting your money.”
“Please understand that this is CONFIDENTIAL AND TOP SECRET information!”
“FOLLOW MY INSTRUCTIONS and do not tell about this even to your family.”

The scammers love introducing victims to other scammers or their own alter egos. And they love just as much making sure that you aren’t dealing with anyone who isn’t a scammer. Anyone who isn’t a scammer also isn’t part of the delusion. Those pesky normal people with their knowledge of internet fraud might ruin the whole thing by pointing you to various sources of information and showing that your new friend is a scammer. In order to prevent that from happening, it is vital for the scammer to eliminate them from the equation. One way for this is outright telling you that you shouldn’t tell about your dealing with the scammer to anyone and not listen to anyone but the scammer.

The scams operate in their own fantasy world. In order for them to work you, as a victim, need to be separated from the real world and made to live in the fantasy world. The fantasy world is made of you, the scammer and possibly the scammer’s friends. By being subjected to only listening to the scammers, the victim starts believing there is no other truth. The fantasy becomes reality and the reality becomes fantasy. This is why we occasionally see some sad cases of long term victims becoming outright delusional and rather believing the scammers than their old friends, relatives or the police.

This is also a major reason for why people think the victims of the scams are stupid. You might wonder why aren’t they listening to the people telling them it’s a scam when it seems so obviously fraudulent. And your wondering is justified when you are still living in the real world. But telling a long term victim that their world is fantasy would be like telling a depressed person to snap out of it. The proposition fails in both cases for the same reason. When our mind plays tricks on us and processes the feedback we get only to support its own view, there is no snapping out of it. As an everyday example ask yourself: how easy is it for you to admit being wrong even on small things? Now imagine how difficult it would become if you had been intentionally manipulated by someone into believing something and had no other sources of information available.