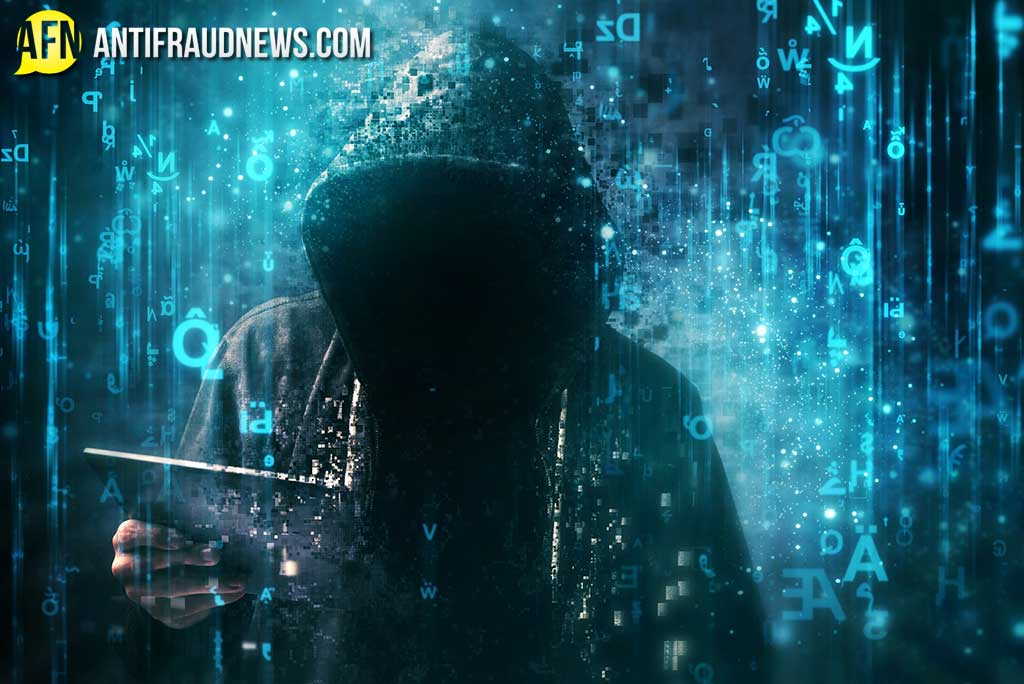 Around about the 90’s, US Naval Research had set up a service to allow them to contact sources anonymously, so that even if the traffic was intercepted no identities would be discovered. This service is the original form of onion routing, and thanks to the US Naval Research Lab releasing this protocol in 2004, we all have access to this tool.

The Dark web is an aspect of onion routing. Like an onion, onion routing has several layers to it, each one obscuring what is held inside it. If you send an unencrypted email to a colleague, the message’s information is easy to read and total unobscured, but if you encrypt it, then only the recipient and you should be able to read it. Encryption is much more complex than this, but this will get the point across. Now that you have hidden your message, thieves won’t be able to read the info, but they could still detect the sender and receiver, and this could be problematic for an anonymous source for example. So why not bounce that message around the globe through multiple servers, each adding another layer of encryption. By doing this, it becomes impossible to detect where a message ends up or where another came from. Now you have anonymization. Onion routing does this by using a couple dedicated nodes in its network to obscure and bounce your message around, until it’s impossible for anyone to know where you sent it.

The onion router or TOR, is a specific version of onion routing. It is the most prolific and well known version. It is mentioned in the news every time some big hacker gets caught. But it is just a protocol with a few key programs designed around it. TOR comes with a modified version of Firefox which has been altered to fully utilize the power of TOR. Any message you send through TOR is completely anonymous until it reaches the destination server, but it is still up to you to make sure that there is no compromising data in the message when it reaches the other end. But anonymous messages aren’t the only TOR service, the largest one is TOR’s Hidden Services.

The Dark Web was formed in TOR; it is made up of about 30,000 websites that are only able to be accessed while using the TOR network. Due to the design of the TOR protocol, it is impossible to trawl the internet for these sites. Google and other search engine bots cannot find them, because they sit behind layers of encrypted access nodes. To access a dark website, you will need to know the exact address, normally an “onion” address. These addresses are randomized so normally illegible. Once on these sites, you could do almost anything you like, because they are so incredibly hard to find and track to the source. This has led to a lot of illegal activity such as credit card theft and child pornography being easily accessible to anyone with a Wi-Fi connection. Transactions on the dark web are performed using crypto-currencies which are virtual currencies that are totally unregulated by any of the world’s states. But the Dark Web is what you make of it.

It has a forum for almost every topic and many people are just there to interact with likeminded people who value anonymization. It also allows people living in oppressive regimes to interact with the outside world. So maybe it’s not as dark as everyone thinks.

This article was posted in Blog. Bookmark the permalink. Follow comments with the RSS feed for this post.Both comments and trackbacks are closed.
← Same Con, But Different
Avoid Tears by Keeping Updated! →