Not Even Your City is Safe from Online Fraud 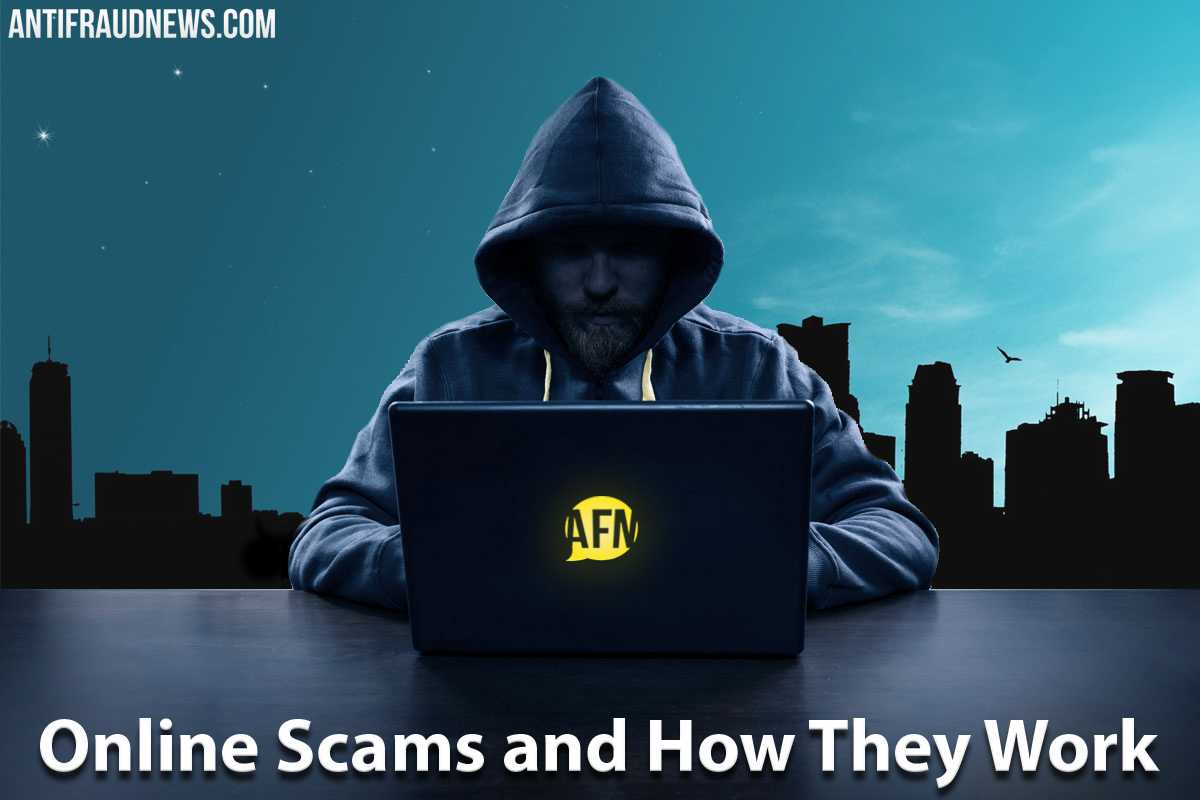 Information About Online Scams and How They Work

Online Scams
Online scams are the 21st century version of bank robberies. Nowadays the risks a thief takes by walking into a bank with a gun, heavily outweigh the rewards. The combination of bulletproof glass, silent alarms, and multiple levels of redundancy equal jail time much more often than not. The time of tommy guns and suits is long over, now it’s a computer and some sweat pants. The invention of the internet gave everyone access to great resources, but it also gave scammers and hackers access to the weakest link in any system, people. This has led to millions of dollars being stolen, without the thief needing to ever set foot in a bank.

Phishing
Phishing is the act of sending fraudulent emails to a victim in an attempt to gain personal banking information. It is the most common version of online scams. The basic premise is that you would receive an email from your “bank” requesting you to confirm some personal details, because they have found some irregularities with your account. There will normally be a link to a website so that you can confirm your details. The problem is that this website may look like your bank’s website, but it is actually a fake website which will store all the information you enter on it. This information will then be used to access your account and the thief will have free reign to take as much as he or she wants.

The reason for the popularity of this type of scam is because it does not require high level programming skills. Here instead of trying to break down the door, you just ask the doorkeeper very nicely for his set of keys. Most doorkeepers will be too clever to hand over their keys, but if you ask enough doorkeepers, you will have enough keys to open the doors to a small fortune. This is done in the form of spam, the difference in sending one email vs one million email is actually minimal, and if enough gullible people take the bait, the thief will have his small fortune.

Victims of scams
Now the situation gets worse when one of these gullible people is handling say, tax-payer money. Which is exactly what happened in Titusville, FL. It seems that someone working for the city fell foul to one of these phishing emails, and they lost thousands of dollars of the city’s money. So far there is no confirmation of how much was lost, but it was stated that it was a wire fraud scam. Luckily, the city has liability insurance and the tax-payers will only have to pay a $2,500 deductible. This just comes to show that it is not only individuals whom are at risk, but government, institutions and banks are also at risk.

A group of scammers were able to fraudulently get credit cards issued to them from banks all around the globe. They then were able to raise the limits on the cards, by hacking the banks, to exorbitant amounts, and gave them to petty criminals to draw up to the limit at ATM’s. Though a few criminals were caught, it is estimated that over $45 million was stolen and not found by investigators.

You should always be alert about this, don’t give anyone your information without proper confirmation of their identity. Don’t become another story about a gullible person giving away their hard earned savings, to a teenager in their parent’s basement.

This article was posted in Blog. Bookmark the permalink. Follow comments with the RSS feed for this post.Both comments and trackbacks are closed.
← How To Avoid Online Car Scams
Inside Online Money Laundering Scams →