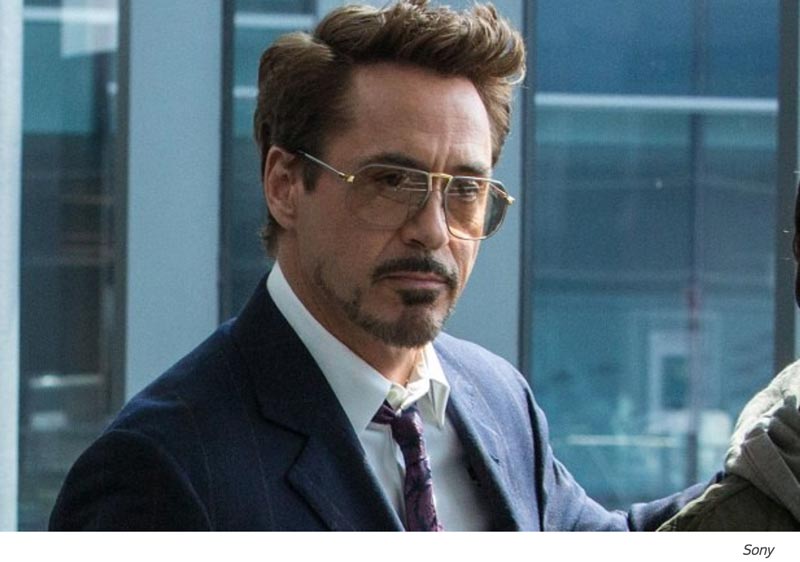 Celebrity imposter scams are not old news; in fact, the most recent imposter scam had Robert Downey Jr.’s Twitter post go viral! The Iron Man actor posted a message across his social media accounts warning his fans about the imposter, who was appealing to them for money.

Downey is well known for his public fundraising campaigns, and so an imposter claiming for donations can easily hide behind the Iron Man’s charity work. Just recently, the actor had taken part in a charity cause involving Microsoft, to help fund the making of a bionic arm for 7-year-old superhero fan, Alex Pring.  Downey assures his fans that “all fundraising is done via broad, public campaigns,” as he would never ask for money privately. The 52-year-old actor claims that if anyone encounters a private message on a chat platform claiming to be him, “they’re lying”.

He has not revealed any details surrounding the scam, which is most likely to avoid bringing attention to the problem. His post is rather to warn users of the risks of imposter scams that occur via social media, especially being alert when encountering any private messages from strangers. Downey urges his fans to ignore any messages asking for “donations” or funding for any “causes”. The fact that he is no stranger to charity organizations will have some people wanting to “take advantage,” as he explains in his long post. The actor states that “any communication from him would be done via his personal, verified social media accounts only”, as anyone can pretend to be Iron Man behind a fake social media account.

The post has received over 90 thousand responses, with many outlining how they had encountered an imposter hiding behind the actor’s persona. Iron Man is not the only one, as many of his fans responded with stories of other imposter celebrities too. One of his fans, Ulrike Scherling, claims to have encountered more than just a few fake Iron Man’s: “Countless false RDJs I reported. Amazingly enough they turned into false Ben Stiller’s and finally into a bunch of fake Elton Johns,” he says.

A scam on such a large scale reveals just how cautious one needs to be when using social media. Antifraud news warns users that celebrity names are often used to make scams more plausible. When a celebrity’s name is attached to a product or cause, it appears genuine due to the ‘star status’ that so often blinds adoring fans. Remember, Downey is far from needing financial aid, as being “Iron-Man” has its perks. In fact, he was named the 6th highest paid actor in 2017.

Having so many adoring fans might have lured the imposter, due to the idea of so many potential scams. However, Downey’s large fan base proved to help in his favour, as the massive response helped in spreading awareness. Downey expresses his appreciation for the “love, support and generosity” of his fans. He ended his post on a plea for support, appealing for everyone to “have each other’s backs”.

Keep on top of all the latest scams so that you don’t become a victim by frequently vising our website www.antifraudnews.com.

This article was posted in Scam Protection. Bookmark the permalink. Follow comments with the RSS feed for this post.Both comments and trackbacks are closed.
← Understanding And Avoiding Online Scams
How to Spot and Avoid Fraudulent Websites →