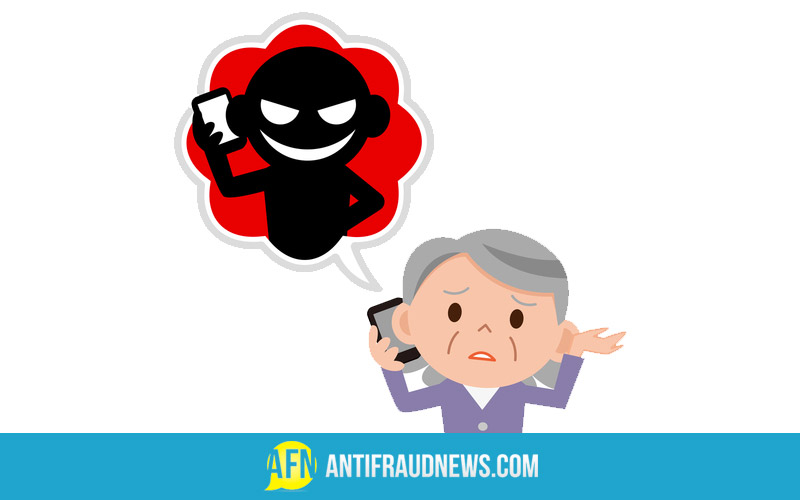 This week’s post is very specific, but highlights a very simple piece of evidence you can weigh up to see if you’re dealing with a fraudster – the ‘070’ phone number.

When undertaking any kind of business transaction you need to know who you’re dealing with. Scammers and fraudsters of course don’t want you knowing who they are, so hide using tricks to make the trail harder to trace. They will lie about their name and business proposition, so it comes as no surprise that they also feel compelled to lie about their location, often to the tune of thousands of miles. They may use disposable email addresses of course, but another popular ruse is to use redirected phone numbers, such as the UK’s 070 number block.

Back before mobile (cell) phones were ubiquitous, telecoms providers in the UK wanted to offer some advanced products and services for their customers. One of these services was the idea of a ‘personal number’, which as opposed to being tied to a specific line (like traditional numbers), could be programmed to redirect to the phone line nearest to the number owner at any time. For instance, she may have a direct line at the office from 9-5, a home phone line in the evenings, divert to the US office for a couple of hours, then an answering service overnight. It was a clever solution, although it failed to preempt the rapid expansion in mobile telecommunications.

This wasn’t a major problem back when international calls were still costly, but as wholesale telecoms capacity plummeted in price, more possibilities opened up for the providers of the personal numbers. Now they could send a call to Australia for a similar price to sending it to a UK landline, so they offered it to their clients. More countries opened up and were added to the lists on offer. And this is where the scammers stepped in.

They saw a way to appear to have a UK mobile phone number which was in reality a redirected personal number. This could be terminated at a mobile phone in another country altogether, frequently in West Africa. This gave scammers the idea of pretending to be legitimate UK businesses, without ever having to leave the comfort of their cyber cafes – and it could ask be arranged, for free, online.

So, in the UK, approaching nobody uses these 070 numbers – calling them is expensive (significantly dearer than calling a mobile phone), landlines are dying out, there are more mobile phones than people. There are approaching zero legitimate business justifications for these numbers any more. It’s almost unheard of for a bona fide UK business or individual to give you an 070 number to call. Because of this, if you ever are given an 070 (or +4470, internationally) number to call, you can pretty much guarantee you’re speaking with a scammer who is trying to conceal their actual location. If you’re offered an 070 number it MUST divert to a legit mobile number (07 but not 070) or landline number (starting 01, 02 or 03), so press them for that instead. If they refuse to give it, you should ask yourself why!

And what possible good can come from any conversation built on such a lie? +4470 – your shortcut to spotting fraud.

This article was posted in Blog. Bookmark the permalink. Follow comments with the RSS feed for this post.Both comments and trackbacks are closed.
← You wont believe what a scam victim has to endure
8 Steps to Delusion Part 1 →