How Low Will Scammers Go? 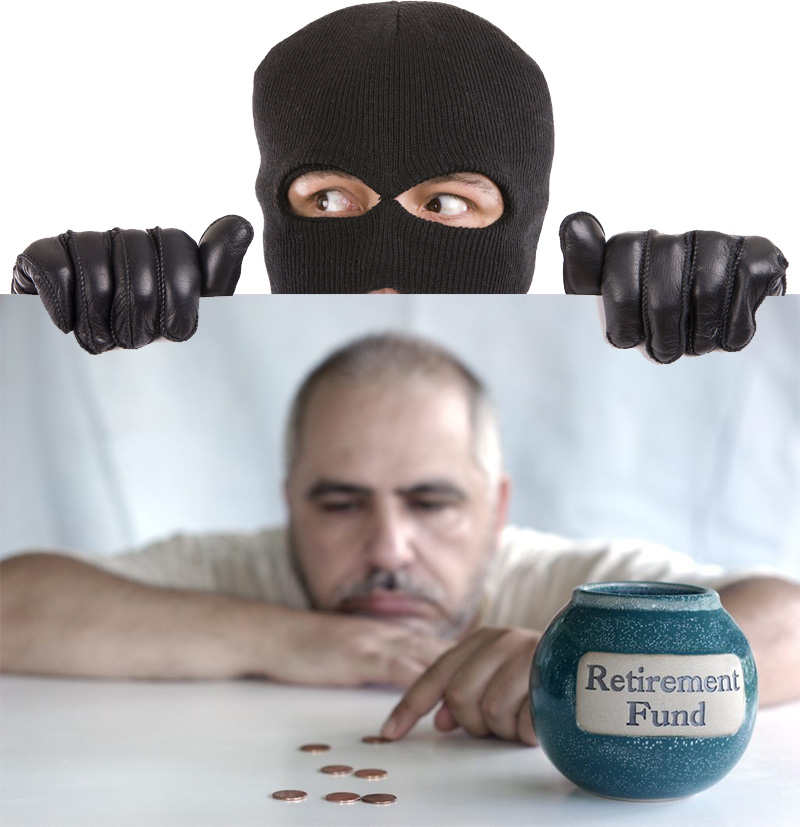 Do Scammers have any Morals or Scruples?

The Scammer listened intently to his phone as Mr Smith spoke. His hoarse voice betrayed his advancing years and poor health. “Once I’ve sent your fee, you will send me my millions, won’t you? I can’t afford to lose this money, you know. It’s all I have”. The Scammer smirked. Why should he care if he was stealing a stupid old American man’s life savings? This cash would go a long way in Nigeria. That another life would be ruined was beyond the extent of his human compassion. He didn’t give a damn.

With Mr Smith’s Money Transfer Control Number written on the back of his hand, the Scammer hurried off to the Western Union outlet. As he did, he delightedly recalled some of his other recent Victims.

There had been the woman in Europe, desperate to get a loan to finance her husband’s surgery. Without a liver transplant he would surely die, and so what?

In addition, the couple in Australia, who needed to raise thousands of dollars to buy mobility aids for their severely disabled child. The Scammer had promised them an inheritance from an unknown relative, who had died in Africa. They just needed to pay him the Barrister’s fee…

He frowned at the memory of the 8 year old girl who had read his ‘get a loan’ e.mail on a website and asked him if he would send her dying Daddy some money so that he could “get well again”. The Scammer had persuaded her to take money from Daddy’s wallet and send it to him by MoneyGram. After all, it would help make her Daddy strong again. As the days went on, she called him…and called him…and called him… He had eventually blocked her number, since even he couldn’t stand hearing a kid crying down the phone at him.

He hated all of these white people. A century or so ago, their ancestors had sold his brethren into slavery. Their ancestors had kidnapped his forefathers and transported them across the seas and sold those still alive at public auctions.

Now, he was getting his own back. If he left them bankrupt, destitute, sick, dying, or whatever, he couldn’t care less. He…just…wanted…their…money.

Footnote: What separates Scammers from most of us is their almost psychopathic aim to extract your cash, regardless of the cost or effects. They are completely indifferent to your feelings or of those around you. They will go to any lengths to persuade you to send them your cash.

Often, in order to self-justify their Scams, they will quote Colonialism or the slave trade, as if their latter day Western victims were in some way responsible for the actions of their ancestors, decades or a century ago, simply because they shared the same race or skin colour.

One way to regard Internet Scammers is to liken them to crocodiles. Both silently patrol, using stealth and patience to identify likely prey. Once they strike, each is utterly merciless.

Always be on your guard online. Stay safe from Internet Scammers.

This article was posted in Blog. Bookmark the permalink. Follow comments with the RSS feed for this post.Both comments and trackbacks are closed.
← How To Stop Scammers Obtaining Your Contact Details
Just when you thought you have found the love of your life. →