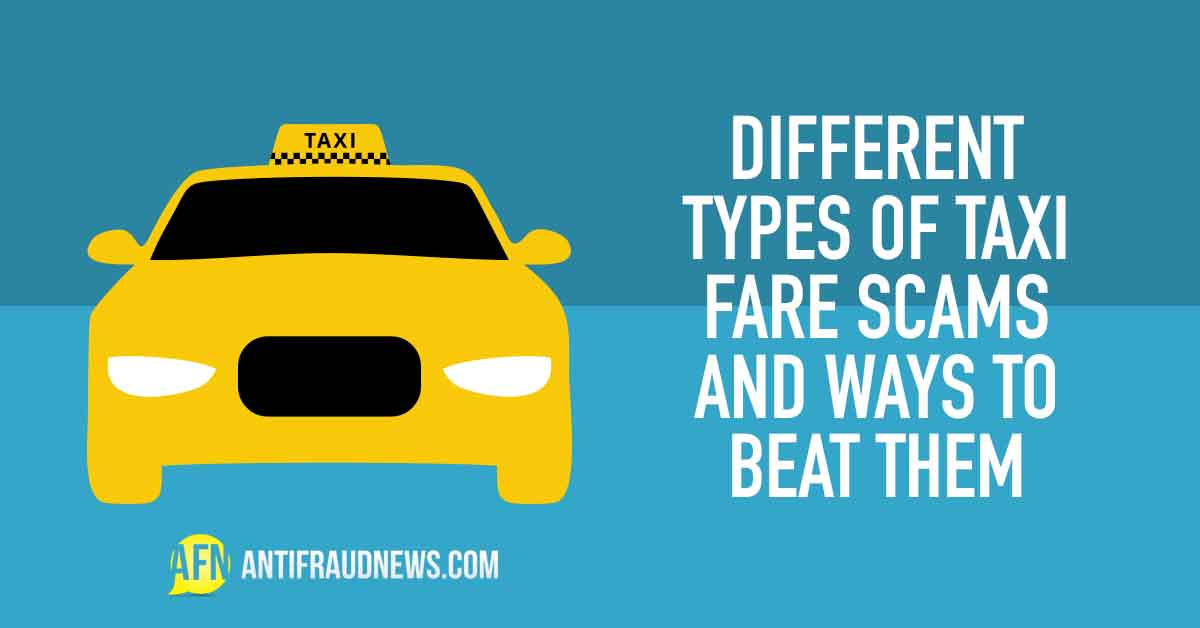 When using the services of a taxi you are often in an unfamiliar place and therefore vulnerable to dishonest taxi drivers. Unfortunately, taxi fare scams are common – in this article we have detailed a few of the scams that are out there and how to avoid them.

Using these tips, you should be prepared for most of the classic tricks that cabbies pull, and any new ones should be easy for you to stop before you get trapped by them.

This article was posted in Scam Protection. Bookmark the permalink. Follow comments with the RSS feed for this post.Both comments and trackbacks are closed.
← Don’t Be Caught By The IRS Phone Scam This Tax Season
Are You Safe From Mobile Fraud? →