Why The Government Must Step Up To Combat Online Scams 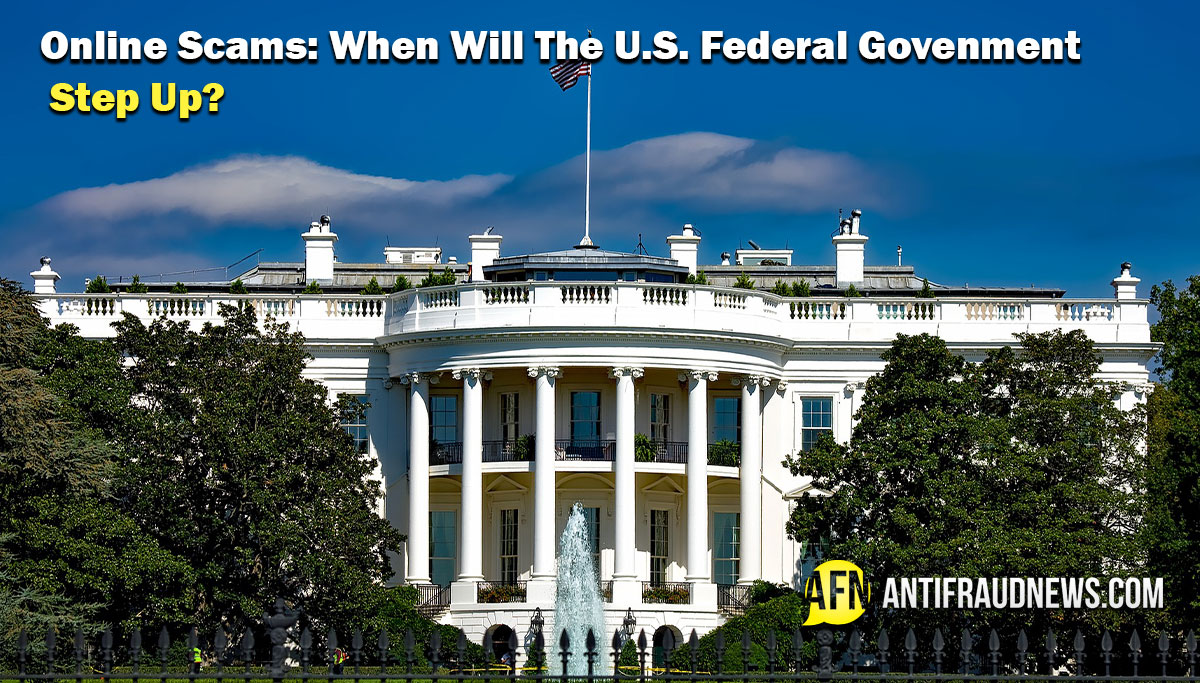 People have been scamming each other since the beginning. But in our technological age, online scams are one of the most common and convenient ways to prey on people’s finances. According to the Federal Bureau of Investigation, there were 791,790 complaints of internet crime reported in 2020 – that’s a 69% increase since 2019. These crimes range from extorting people, breaching personal data, stealing identities, phishing, and more. As technology becomes more sophisticated, the scammers only get more clever at what they do.

Understanding The Scope Of Internet Crime

The Covid-19 pandemic only increased the rate of online criminal activity. Fraudsters have managed to steal government stimulus checks, sell fake testing kits, and essentially exploited people’s sense of altruism by setting up fraudulent charities. The population considered most vulnerable to fall for online scams is senior citizens, who may lack the tech-savvy of younger generations.

As the FBI’s crime reports continue to increase, it’s clear that more government interaction is necessary – what they are currently doing isn’t working. In fact, due to the shame often associated with falling for online scams, it’s likely that this crime is underreported. The government also doesn’t conduct surveys to get data on online fraud like it does for other types of crime. Each year, online criminal activity gets harder to track, thus it becomes harder to punish the criminals and deter future exploitation.

Online scams and internet fraud continue to persist and grow because they simply aren’t taken as seriously as other crimes. Perhaps the Justice Department doesn’t take them as seriously as it should because the victimhood isn’t as obvious: no one is physically hurt or killed, after all. But financial fraud nevertheless causes real damage to the lives of real people. Online scam victims can lose their entire livelihoods by falling for fake offers or pleas for help. Unfortunately, the nature of the crime makes it difficult to track both the perpetrator and witnesses. Prosecutors aren’t fond of taking these types of cases for this reason. What’s more, these cases don’t tend to garner much media press – something prosecutors tend to like.

The lucky people who are able to overcome these obstacles can still endure years of litigation before their case makes it to trial. By then, the scammer could have fled the country, beyond extradition.

What The Government Should Do About Internet Crime

Given the complexity of this crime, the solution isn’t as obvious as we’d like. The best we can do right now is demand that the federal government make more of an effort to prioritize it. One starting point is to collect data in a more systematic way than simply relying on self-reports from victims. Conducting surveys about online scams is one way to track how often it occurs and who is most affected. In addition, more attorney offices can prioritize these cases – perhaps there needs to be a nationwide unit that works specifically with online fraud victims. This may require some funding on behalf of Congress. Given the amount of money that fraud victims have lost, the investment would be well worth it.

Anti-Fraud News exists to help you protect yourself from misinformation and internet crimes. No matter how savvy you think you are, our research indicates that no one is immune to falling for online scams. They’re not as obvious-sounding as they used to be – criminals these days are very good at perfecting legitimate-sounding claims and inquiries. The more you know about their tactics, the more you can keep yourself safe. Get the latest information about internet fraud from our scammers blog.

This article was posted in Scam Protection. Bookmark the permalink. Follow comments with the RSS feed for this post.Both comments and trackbacks are closed.
← Tips To Avoid Falling For Fraudulent Website Scams
BEC Scams Lost Nearly $2 Billion In 2020 →