Business Scams – Some types and signs 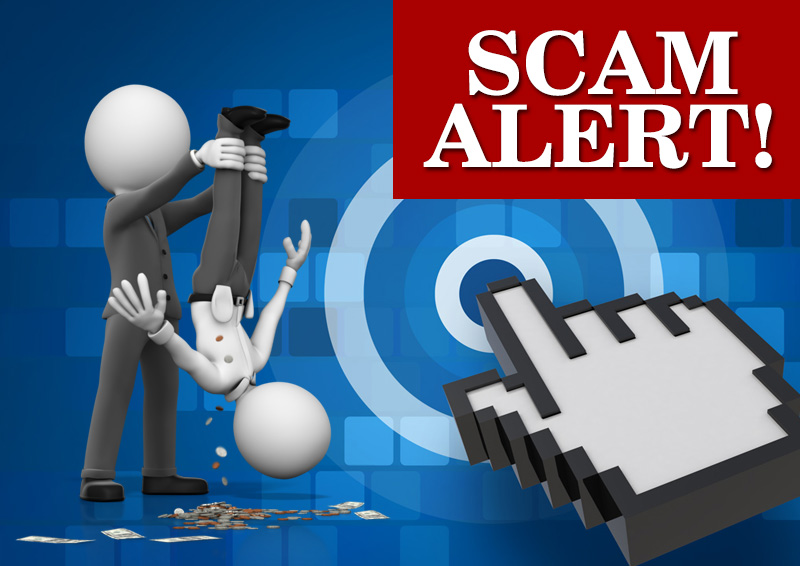 Small businesses employ tens of millions of people around the world. However this big employing body is also one of the most at risk from scammers.  Avoid common business scams.  Firstly, small business financial reserves are lower, so missing money hurts hard. Secondly, they aren’t experts in scams, and don’t have in-house counsel to check things out with. Finally, they just don’t have a while heap of time when they’re trying to keep the show on the road!
There are several specific types of scam to watch out for.
Fake Invoices – often looking very official, overdue and threatening legal action – they sometimes look convincing enough to get paid. Examples include long-ago cancelled business directory listings or fake fire equipment inspections. Can you remember the name of the contractor who checks your equipment for an hour once a year? This is what scammers rely on, so a demand from ‘xyz fire inspection services’ for $400+ faked up to look like an overdue real invoice, name dropping city departments requirements to scare you into prompt payment. Check previous invoices and payments, and note the name of your real suppliers in your diary. This is a current scam, but its variants have been around forever.
The directory listing scams grow and continue to twist and turn. They may involve a quick cold call about listing your business in a booklet being distributed to police forces nationally, or for a lineage advert in a local newspaper. The company may really be locking you into hugely overpriced, massively underdelivered publications with series of adverts… then demanding cash. It’s little short of extortion! Be safe, never advertise with anyone who called you …
eBay auctions also attract some low life. A common current scam is for a buyer to claim goods were delivered faulty, demanding a partial refund for repair costs. EBay generally sides with the buyer, otherwise the scammer opens a new account. If you ship goods, NEVER agree a partial refund, insist on the goods back and check the serial number. Many scammers take your good item and return a faulty one. Keeping an eye on anything else they win at a similar time can be a clue if they’re troublesome!
Businesses are also easy targets for overpayment scams. A surprise order comes in from some unusual direction. It’s a good order, you get excited! However due to supposed accounts/tax/whatever, the buyer sends you too much money which they need returning. A bank can reverse a fraudulent transaction maybe weeks or months later, so forged transfers from hacked accounts mean your account is suddenly in the red… plus you lost a load of stock! Recently sighted coming from the Middle East but it could be from any unknown quarter. You smell something’s off kilter, but can’t quite place why – so ask for help. There’s no shame in asking experts for legal or tax advice, and none in asking scam experts like scamwarners.com for an opinion. It’s free, impartial, could save you thousands… And maybe even your business!

This article was posted in Blog. Bookmark the permalink. Follow comments with the RSS feed for this post.Both comments and trackbacks are closed.
← MoneyGram & Western Union
From the must have toy scams on Craigslist to fake Santa Charities, holiday scams are around the corner →