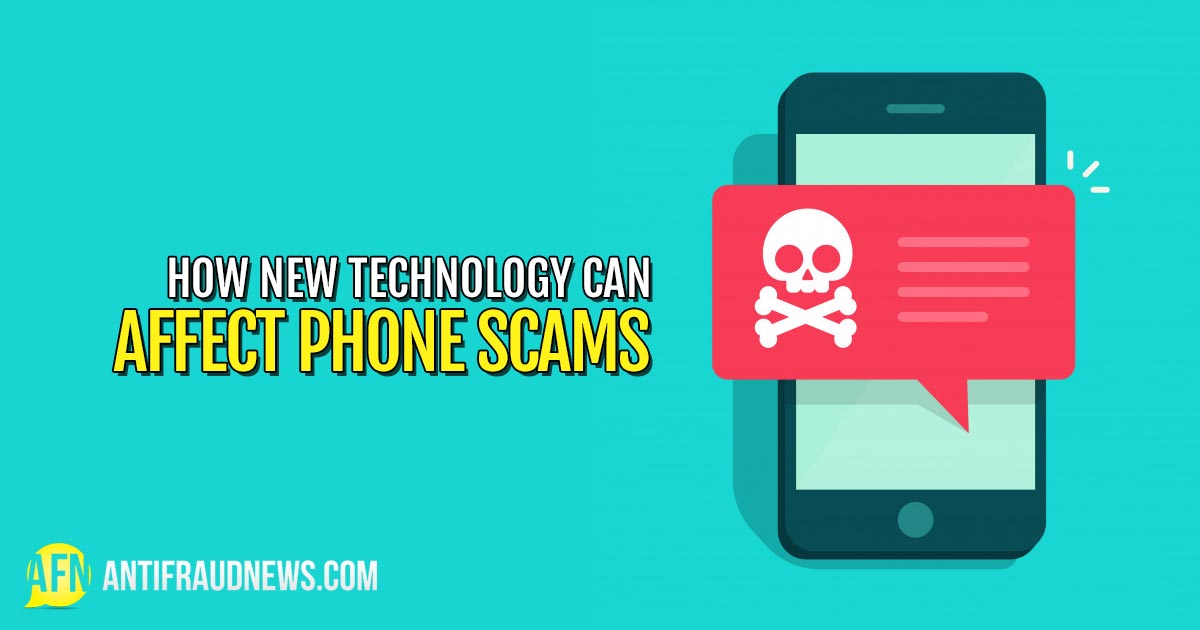 Phone scams have been around for a long time, but new technology is helping criminals to become shrewder and more tactical when it comes to how they go about scamming. Here’s a look at how technology is affecting phone scams.

It Couldn’t Happen To A CEO Right?

According to a recent report in The Wall Street Journal, a CEO from a UK-based energy company was scammed for the amount of €220,000 which equates to $243,000. He believed he was on the phone with his boss who was based at the firm’s German parent company. This ‘boss’ gave him the orders to transfer the money into the bank account of a supplier based in Hungary. Little did this CEO know that the voice that he thought was his boss belonged to a fraudster who was using AI voice technology. This technology proved to be so accurate that the CEO recognized the German accent and was even able to identify his boss’s melody.

According to the firm’s insurance company, the fraudster called three times. Once to begin the transfer, secondly to make a false claim that the amount had been reimbursed, and finally to request a follow-up payment. It was only after the third phone call that the victim started to smell a rat and noticed that the reported payment had not gone through and that the location of the call was from Austria. By this time the first payment had already been made and had speedily been transferred to Mexico.

Deepfake Is A Word You Need To Know

A deepfake uses AI-based technology to match or simulate human voices to create fake media. Denis Bensch, CIO of FlowCentric Technologies, states that deepfake fraud attempts are close to impossible to prevent and increasingly difficult to detect. There is currently nothing within the area of conventional IT security that can counter deepfakes. This being said, a business process management system is on the most effective strategies to manage the deepfake threat.

Deepfake fraud exploits our psychological conditioning which is to believe what we hear with our ears. The element of trust is created when we recognize the voice on the other side of the phone. This is what the fraudster exploits. As very few suspects have been caught, there is little that is known about the technology behind this type of phone scam.

Robocalls Are On The Rise

Robocalls, otherwise known as automated phone calls are on the rise. These calls are cheap and fairly easy to make. According to PRNewswire, a staggering 47.8 billion robocalls were made in the U.S. in 2018. This is a 56.8% increase in the 30.5 billion calls made in 2017. Some of the top robocall scams reported by YouMail, a robocall blocking service, included an offer of 0% interest rates, the promise of lowered student debt amounts, as well as claims of consumer credit card problems.

A key piece of technology behind robocalls is ‘Caller ID spoofing’. This is when a call will show up as being from a different number as it’s actually from. This technology tends to trick spam detection systems that don’t pick up on the supposedly recognizable number. Spam detection systems consist of large databases that check incoming calls against known spam numbers and then provide a visual warning if there is a match. These spam detection systems are completely unavailable when it comes to land-lines.

One way to combat phone scamming technology is to join the Anti-Scam Alliance. This alliance is dedicated to informing the public about various scams taking place. It’s a proactive alliance that encourages you to join in on helping to defeat anti-spam work through strategies such as scam reporting and scambaiting. Although we still have a long way to go to beat phone scamming, many headways are being made. Make sure you keep in the loop with phone scams.

This article was posted in Scam Protection. Bookmark the permalink. Follow comments with the RSS feed for this post.Both comments and trackbacks are closed.
← How To Avoid Apple Support Scams
Going On Vacation? Don’t Fall For These Hotel Scams →