Will the Russian Rule the Elections? 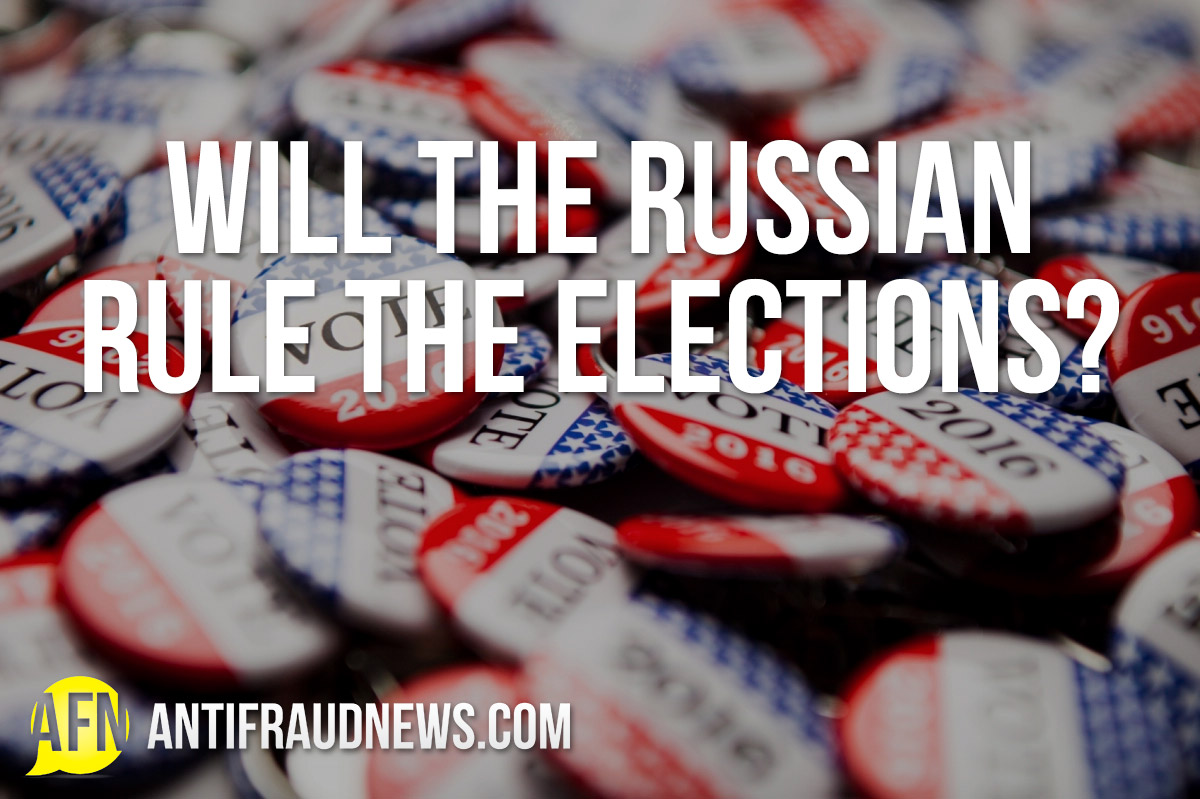 The Russian Vote in the Upcoming Elections

The concerns
After the hack into the Democratic National Committee’s computers by two independent Russian intelligence agencies, there have been some concerns relating to Russia’s possible interference with the US presidential elections, whether such interference could indeed be possible, and if so, how it could be prevented.

There have already been attempts at hacking into the voter databases in Arizona and Illinois. This occurred in early September and, much like the DNC hack, Russia is the suspected culprit. In fact, many experts agree on the fact that Russia, which has some of the best hackers in the world, is trying to sway the American elections. The question is whether this would be possible.

The realities
The reality is that it would be close to impossible for the Russians to interfere with the elections in any significant way. This is largely due to the fact that the elections are highly decentralized and that the systems used are still very old-fashioned.

First of all, the number of separate local jurisdictions where voters can go and cast their ballots exceed 8000. Each of these jurisdictions enjoy a good measure of freedom in deciding which methods and technologies to use in ensuring a fair process, as long as broad federal mandates are met. This makes it difficult for hackers to penetrate the system since there is no easy, one-stop target.

A second advantage of the system is that about 75% of votes will be cast on paper. Many of these results are then conveyed by telephone, fax, or hand delivery. Even where results are entered or transferred electronically, there are built-in procedures which guard against tampering such as following up with a phone call or an email. Furthermore, very few of the voting machines used are directly connected to the internet, which means that hackers would have to infiltrate the system by installing a bug or virus by hand. While this may well be possible, since these machines are not consistently guarded, it is unlikely to have any noticeable effect on the election outcome.

Legitimacy issues
The real concern with regard to the threat of Russian hackers is their infiltration of the voter-registration databases. These are frequently connected to the internet and the hackers may very well find a way to delete names in the hopes of creating uncertainty, confusion and delay. Federal law states that if a voter’s name does not appear on the rolls, they must be offered a provisional ballot which will only be counted once such voter’s eligibility is verified. However, this system was created to handle a couple hundred voters at most and chaos would inevitably result should millions of names be erased off of voter rolls. This will no doubt result in the election losing legitimacy in the eyes of the people.

What is being done
In light of the above concerns, however remote they might be, the Department of Commerce’s National Institute of Standards and Technology and the US Election Assistance Commissions have issued guidelines to ensure that election equipment are secured against possible tampering. Furthermore, election officials are able to call on cybersecurity experts from Homeland Security in order to check voting systems for any vulnerabilities.

This article was posted in Blog. Bookmark the permalink. Follow comments with the RSS feed for this post.Both comments and trackbacks are closed.
← Spoofed! When Good Email Goes Bad
Cyber Monday Shopping Tips →