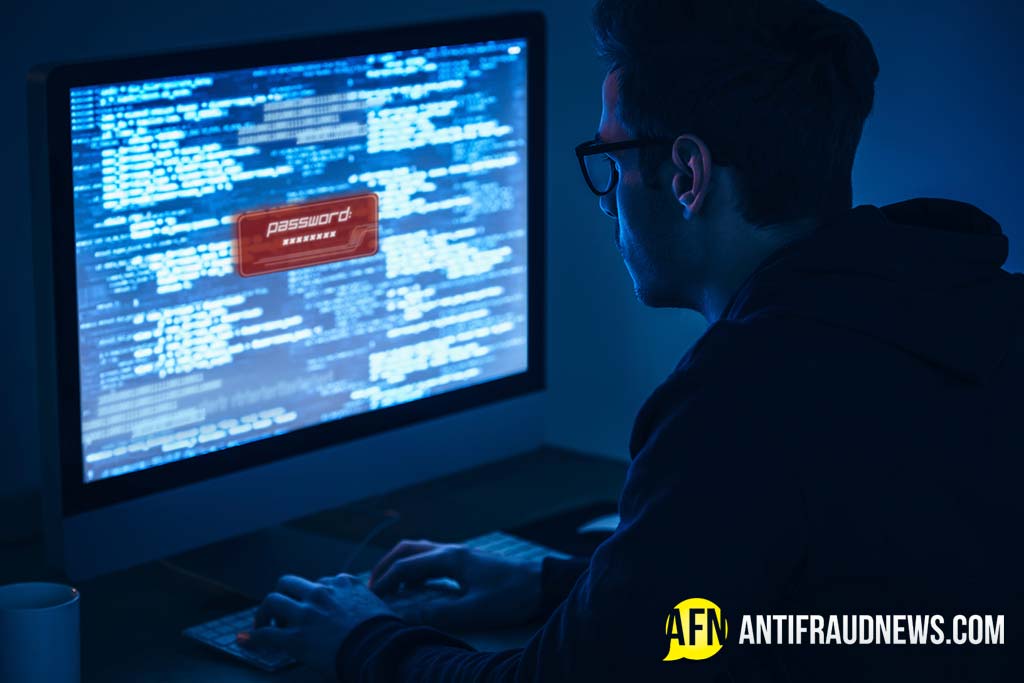 The recent ransomware attack had the whole world scrambling to stop it before it dealt too much damage, unfortunately due to human error it had the perfect entry point to millions of computers all around the world. The Wannacry ransomware used a flaw in Windows security to take control of the victim’s computer. The irony of this is that if the victim had simply updated their operating system 2 months before, they would have been immune from Wannacry. This flaw had specifically been patched in a Windows update when Microsoft was made aware of it due to a dump of security flaws used by US Intelligence agencies.

Hackers rely on the errors of software developers; these errors leave little gateways into your system. No developer is perfect and each piece of software will have security flaws, which a dedicated hacker can exploit to gain access to your system or network. Yet these flaws are often spotted and fixed in quite a short time span. The problem is that for these fixes to take effect they must be installed via an update. Yet most people simply put off updates, because they are inconvenient and irritating. These computers are now vulnerable because they are not only missing the patch, but the hackers now have knowledge of flaws that were patched. Then there are also people using software that is not receiving updates such as older versions of Windows or older browsers. This is common in large companies or institutions such as hospitals. It creates a system wide vulnerability, which is dangerous, especially when considering hospitals or similar important systems have people’s lives depending on their systems.

Beating Them To It

It is incredibly easy to prevent these types of attacks from happening, it just requires vigilance on the side of the user. They must be on the lookout for new software versions, and security updates in particular. The great thing about modern software is that most developers understand that users are unwilling to go out of their way to install irritating little patches. That is why most software nowadays uses auto-updaters. These auto-updaters will on a regular basis check for a new patch, when that patch is ready, they will install it requiring minimal effort from you. At most, they will ask you to authorize the update just so that you are aware of it.

It is essential that you keep your PC up to date. How you do this is totally up to you. If you are okay with updates happening in the background with as little input as possible, then that can be done with an auto updater. But you must first make sure that your software has an auto-update feature and that this feature is enabled. Most software makes it easy to activate, often asking you to enable it in the install process, but it is essential that you check.

With regular updates, you should have no problem surviving the next worldwide attack.

This article was posted in Blog. Bookmark the permalink. Follow comments with the RSS feed for this post.Both comments and trackbacks are closed.
← The Dark Web Rises
Digital Fraud →