It’s Not “Scamming the Scammers” 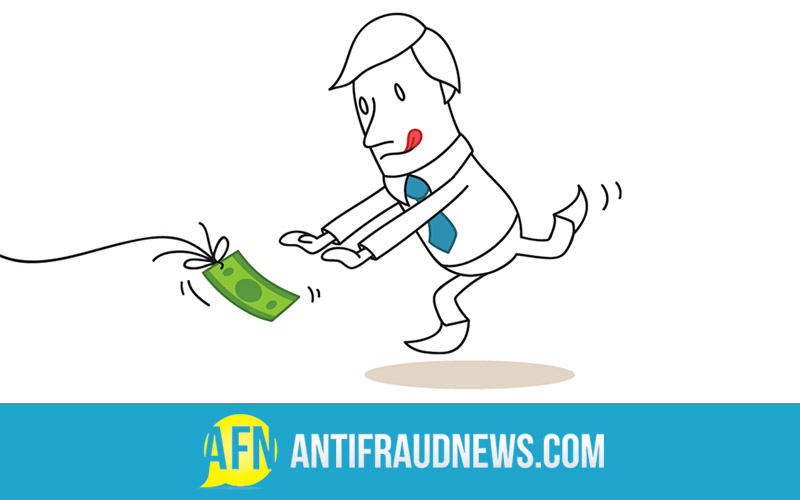 When I have extra time, I occasionally engage in scambaiting, that is, corresponding with an internet scammer and trying to hurt his business. This is a hobby, so naturally I am just as interested as any hobbyist in knowing what is said about my hobby in public. And there is one thing that irks me to no end. It is news articles that describe baiting as “scamming the scammers”.

It can’t be denied that “scamming the scammers” is a very catchy phrase. It has two similar words, so it is easy to remember. It supposedly tells a lot with only three words. And, last but not least, it satisfies our urge to see poetic justice in the world. It is perfect for casual news articles or a conversation. But it is wrong. Scambaiting is not scamming the scammers, and in fact such comparison is quite offensive.

“Scam” as defined by Merriam-Webster is “a dishonest way to make money by deceiving people”. I as a scambaiter have not ever received a single dime, cent, penny or what have you for my baiting efforts. Any baiting community with ethics worth mentioning will tell you outright that baiters do not bait for money in any circumstances. It is forbidden precisely because it would make the baiters no better than the scammers they deal with.

A scam is about only one thing, and that is money. Baiting, on the other hand, goes after far less material things. For instance, many baiters actively try to get scammers to give them bank account details in order to get the fraudulent account flagged and shut down by the bank hosting it. Even more valuable is finding the account details of a money mule, a real victim whose details can then be forwarded to proper authorities for warning and saving the victim from falling deeper into a scam. Ask yourself: would a scammer waste their time on something like this when there is no financial benefit involved whatsoever?

Scamming is also an active act of fraud. Scammers send their emails to countless people in order to find even one to believe their lies and send them money. Any victim who gets scammed never did anything to deserve the consequences, as they were living their own lives peacefully before being contacted. Baiters, on the other hand, let the scammers come to them. Any scammer who gets baited knew exactly what he signed up for when he pressed the “send email” button for the first time.

The list could be continued but the point is simple enough. Scambaiting and scamming are two different things and to compare them just for the sake of a catchy phrase is both misleading as well as offensive. So journalists around the world: if you like what baiters do and have any respect for their work, please invent some other – and hopefully more realistic – phrase to express your gratitude next time.

This article was posted in Blog. Bookmark the permalink. Follow comments with the RSS feed for this post.Both comments and trackbacks are closed.
← Investing in Graphene – Expensive Soot!
Softwares and Soft Words, Part 1 →