You wont believe what a scam victim has to endure 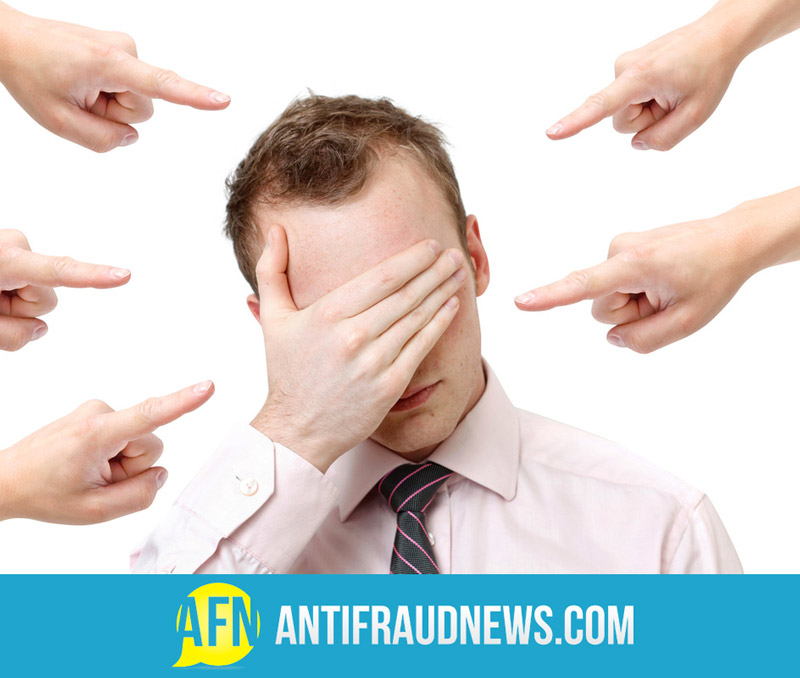 What a scam victim may go through

His car rapidly filling with water, the old man looked out at the outstretched hand of the passer-by and blankly waved it aside. Driving into the Florida river was not something that he had done lightly. He meant to end his life. As the cold water steadily rose up his chest, he thought about the wife and family that he had let down so badly and the life savings that he had lost to Scammers.

It was a cold winter’s night in an English field. The man, shoulders slumped, waded through the flooded fen, grasping on to his fuel container. Reaching a higher area, he sunk down and sat with his head cradled on his raised knees. Tomorrow was his Birthday. There would be no celebration. It had taken weeks for him to finally accept that his internet lottery win of £1.2 million was a scam. He wouldn’t be paying off his enormous debts. What a fool he had been. He had failed at everything. There was no point in going on. Unscrewing the cap, he raised the fuel container over his head and doused himself in about 2 gallons of petrol. Throwing it to one side, he produced his lighter, flicked it on, and placed the flame in his lap. What was once a sentient being became a mass of flame and fire.

The Australian woman woke up in hospital with a tube down her throat. Medical staff spoke brusquely. They recognised her. This was the second time in as many months. Despite the flurry of activity, permanently on her mind was the $300 000 AusD she had been conned out of by the so-called doctor from West Africa.

The above horrific stories may be at the extremity of Victims’ reactions, but they are real and continue to happen. Scam Victims experience a wide range of negative emotions, including suicide, depression, guilt, remorse, shame, and anger. The effects upon their relationships and their families are often devastating. Divorce is commonplace. The Scam spreads its malevolent tentacles around all in its path.

Support is available to Victims of Scams and includes law enforcement, legal representatives, citizen’s advice bureaux, and various charities that provide free emotional support to anyone who needs to offload their feelings with a trained listener.

The message to you is to read through our Blogs, acquaint yourself with cyber fraud, and share this information with your relatives, friends, and colleagues.

DO YOUR BIT TO ENSURE THAT YOU AND THOSE YOU CARE ABOUT STAY SAFE ONLINE.

This article was posted in Blog. Bookmark the permalink. Follow comments with the RSS feed for this post.Both comments and trackbacks are closed.
← How free is that free trial?
Just call +4470… →